Dangerous car windows in the USA installed since September 1, 2017

You are here: Home → Dangerous car windows in the USA installed since September 1, 2017 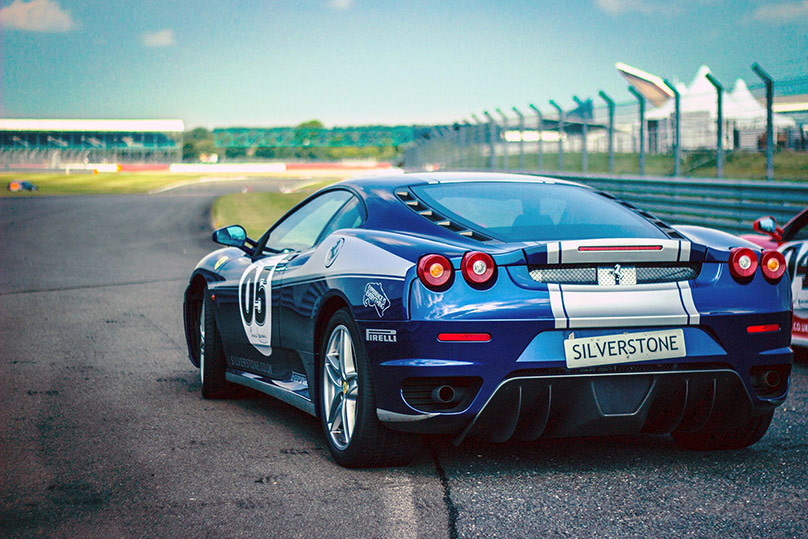 In the United States, from 1 September 2017 new regulations issued by the US Agency for Traffic Safety Administration (NHTSA), which require manufacturers of passenger cars and light trucks registered in the US market, the mandatory installation of side windows made of shatterproof laminated glass (instead of the previously used tempered glass). This is to prevent the death of about 300 people die falling out of the car during the accident, but unfortunately laminated glass are a major threat to passenger cars, which drown or burn, because the windows can not be broken down. Currently car manufacturers gradually increase the number of cars with laminated glass door cars to reach 100% of produced cars with laminated glass used.

The new regulations will cause a dramatic increase in deaths and serious burns of people, who can be in the last moments rescued from the burning car. In 2015 in USA comes to about 174 000 fires cars where burning alive more than 445 people and more than 1 550 people suffer severe burns, while 400 people sinks in cars, where every year the water gets there more than 10 000 cars.

More information about the problem in a report on NBC: http://www.nbcdfw.com/news/local/Type-of-Glass-in-Your-Cars-Windows-Could-Change-Escape-Plan-206353031.html 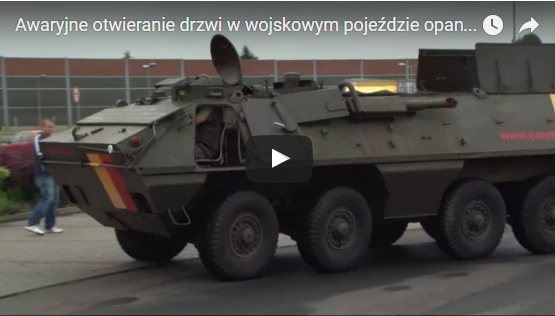 Tests of the AEDO system in an SKOT armored vehicle, filmed by a Routers crew [VIDEO] 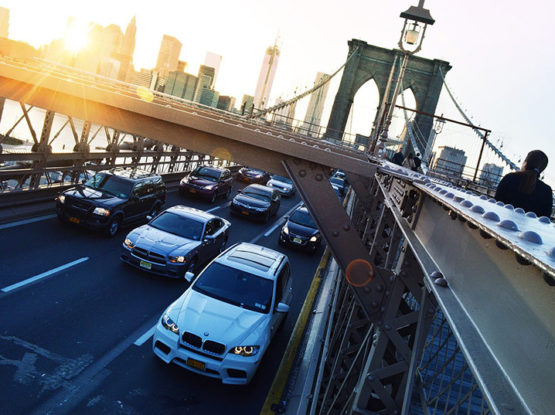 Dangerous car AC in the US, the EU and Japan

3 September 2019
When your car’s cooling system is workin...

Tests of the AEDO system in an SKOT armored vehicle, filmed by a Routers crew [VIDEO]

Dangerous car windows in the USA installed since September 1, 2017

Dangerous car AC in the US, the EU and Japan